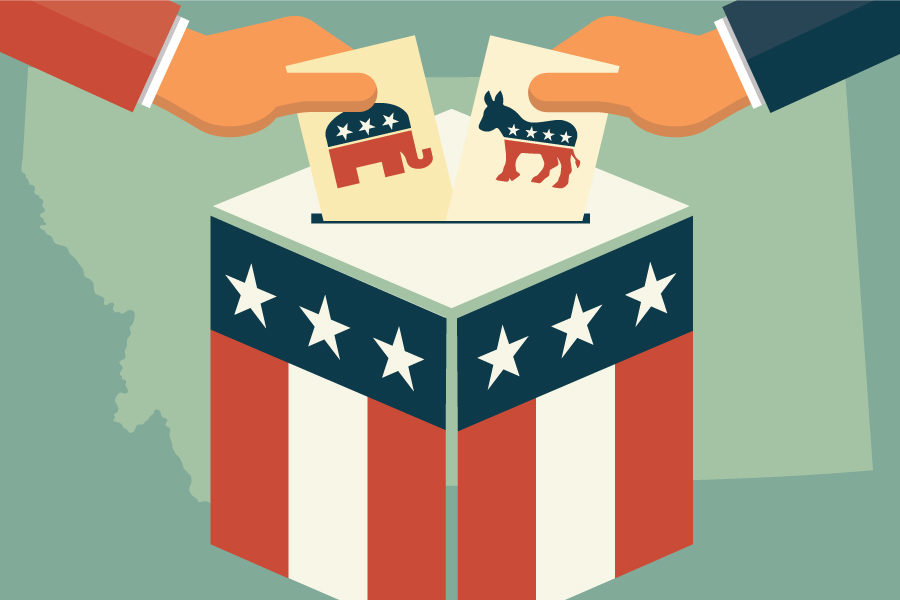 Meet the candidates so far for the 2020 Presidential Election. It’s early, but there’s already seven major candidates who are running for the election. The Democratic side has faced new challenges this year, with no clear favorite emerging.

Joe Biden has been in politics for over 40 years. Elected as U.S. Senator for Delaware in 1973, Biden ran in 1988, but withdrew after he plagiarized a speech from British Labour Party leader Neil Kinnock. He also ran in 2008 but lost the primary, when Barack Obama chose him as his Vice President. Biden is highly respected and is so far the most likely candidate to win the nomination and face Trump.

Elizabeth Warren entered the national political scene much later on in her life, becoming a U.S. Senator from Massachusetts in 2013. She was torn apart by Trump in his campaign after she professed being a small percentage of Native American, being called “Pocahontas.” Despite her prestige as a Senator, many still have doubts about Warren’s ability to be President.

Kamala Harris is the third major candidate in the upcoming election. She provides a new progressive agenda as a U.S. Senator from California. Being much younger than the old-school Democrats Warren and Biden, she is a major advocate of feminism and progressive politics. Many progressive young Democrats back her for the Presidency.

There are several others including Texas’ own Beto O’Rourke, Vermont Senator Bernie Sanders, and an array of other promising candidates running for the Democratic ticket.

On the Republican side, the sitting President will be running for a second term. A successful business magnate and real estate tycoon, Donald Trump shocked the populace when he won the 2016 election against  former Secretary of State Hillary Clinton.

2020 is arguably going to be more exciting to many observers and voters than the 2016 Presidential Election. There is a much wider variety of diverse candidates, and the table is open for anyone to win through hard dedication and campaigning.