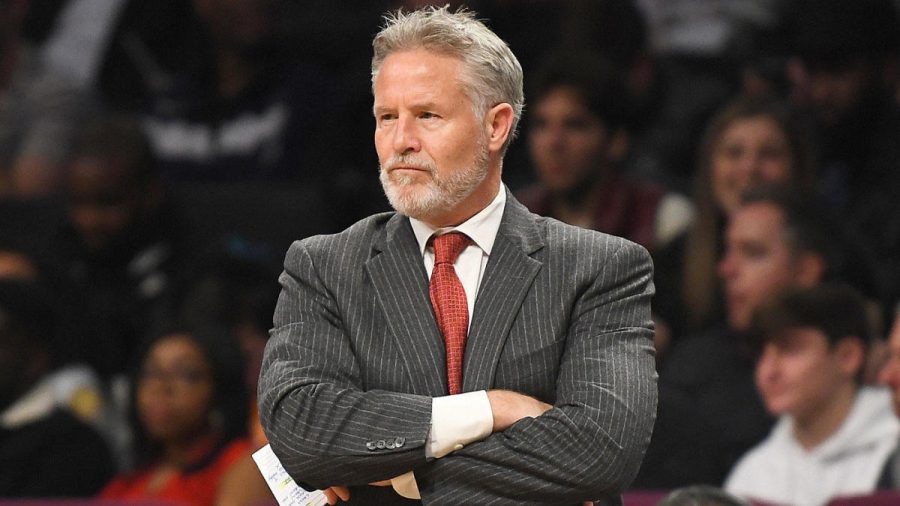 The Philadelphia 76ers have fired head coach Brett Brown after 7 seasons as their head coach. Brown has been the 76ers head coach over the last seven season, taking the team from being the laughing stock of the league to a serious title contender. The 76ers fell just short of making the Eastern Conference Finals in 2019  after losing to the Raptors in game seven of the semi-finals with Kawhi Leonard’s iconic buzzer-beater.

When Brett Brown took over as head coach of the 76ers, they were the running joke of the league and were almost always a lock for a top pick in the draft every year. The team dubbed their multiple losing seasons as “The Process” after drafting Joel Embiid in 2014. In 2016, the team drafted LSU star, Ben Simmons, with the first overall pick after winning the lottery. Simmons would be out for his first season though, suffering from an injury. The 76ers would once again finish as the worst team in the league and would have the first pick again. The team would go on the draft Washington star guard Markelle Fultz.

The team would finally click and come together in 2018 and finish as the three seed in the Eastern Conference winning over 50 games. This past year the team would finish as the six seed before the season being canceled due to the Coronavirus. The 76ers would play the Boston Celtics in the first round of the playoffs, never really put up a fight, and would get swept up by losing four straight games. The team will now enter the offseason looking for a new head coach to lead “The Process.”