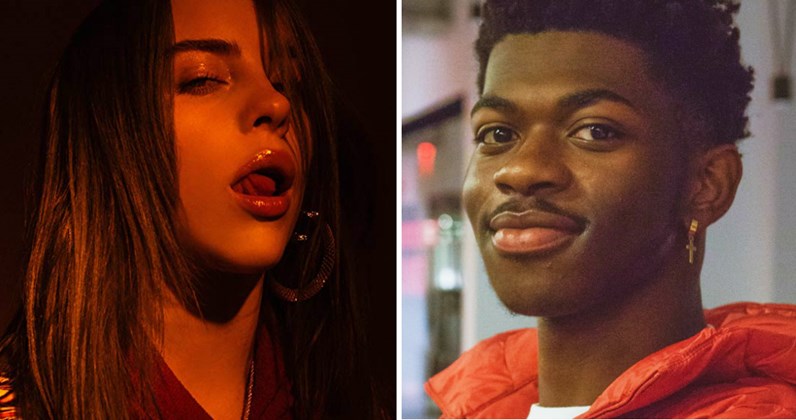 On Aug. 19, the hit single “Old Town Road” by Lil Nas X dropped to number two after 19 weeks at the top of Billboard’s music charts.

“At first I liked the song,” senior Ally Rodriguez said, “but then I felt like it to began to be overplayed.”

“Old Town Road” was released independently on December 3, 2018. The song began to gain popularity on the app TikTok before Lil Nas X was signed by Columbia Records, the company who now distributes the song. In March 2019, the song reached number 19 on Billboard’s Hot Country Songs chart before it was disqualified because they didn’t believe it fit into the country music genre.

“I feel like the version with Billy Ray Cyrus should have been considered a country song,” junior Ty Gabriel said, “but I don’t think the original version should have been.”

Even after Billy Ray Cyrus was featured on the single, it never made it back onto the Hot Country Songs charts. Since then, Lil Nas X has made several remixes with several other artists, including Diplo, Young Thug, Mason Ramsey, and RM of the K-pop group BTS.

“My favorite remix was the one with Billy Ray Cyrus,” sophomore Katelyn Morgan said.

“Old Town Road” held number one on the charts for 19 consecutive weeks, surpassing joint record holders “Despacito” and “One Sweet Day,” which were both number one for 16 weeks.

“Yeah, I think it should’ve been number one for 19 weeks,” sophomore Miranda Carell said.

After four months’ worth of new music, “Old Town Road” was eventually pushed down to number two on the Hot 100 by Billie Eilish’s “bad guy” from the album “WHEN WE ALL FALL ASLEEP, WHERE DO WE GO?” Currently the top three singles on Billboard’s Hot 100 charts are “bad guy” by Billie Eilish, “Señorita” by Shawn Mendes featuring Camila Cabello, and “Old Town Road” at number three.