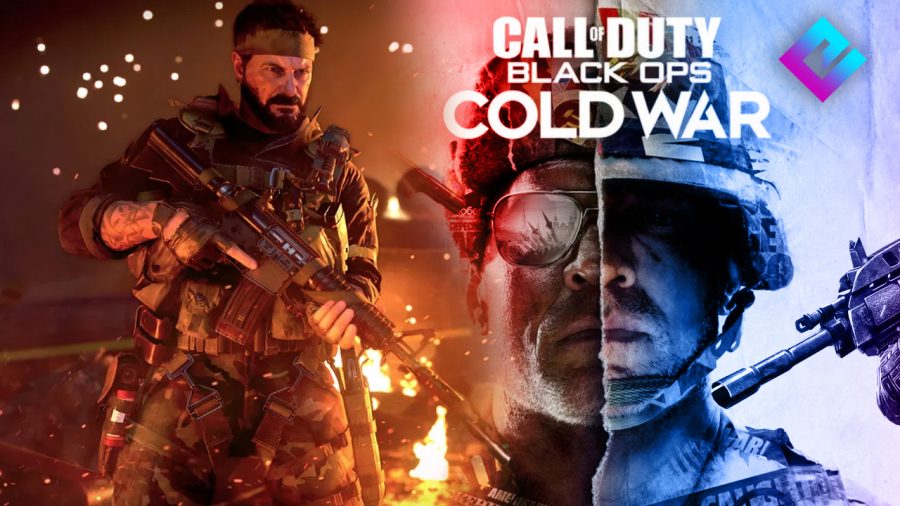 A franchise that dates back to 2003 has just recently confirmed the release date of the new upcoming game, Call of duty Black Ops Cold war. The game follows successful modern warfare, which has attracted lots of attention due to the warzone feature. It is set to feature a campaign, a multiplayer, and a zombies game mode. With a new Hollywood style graphic look and endless exciting features, the game has great potential to reach. They have promised to continue the warzone feature of the game, that was a great hit this past year. The game is now available for pre-order starting at $59.99. Cross-play will be available with most consoles and PC, so be prepared to play starting November 13th, 2020!