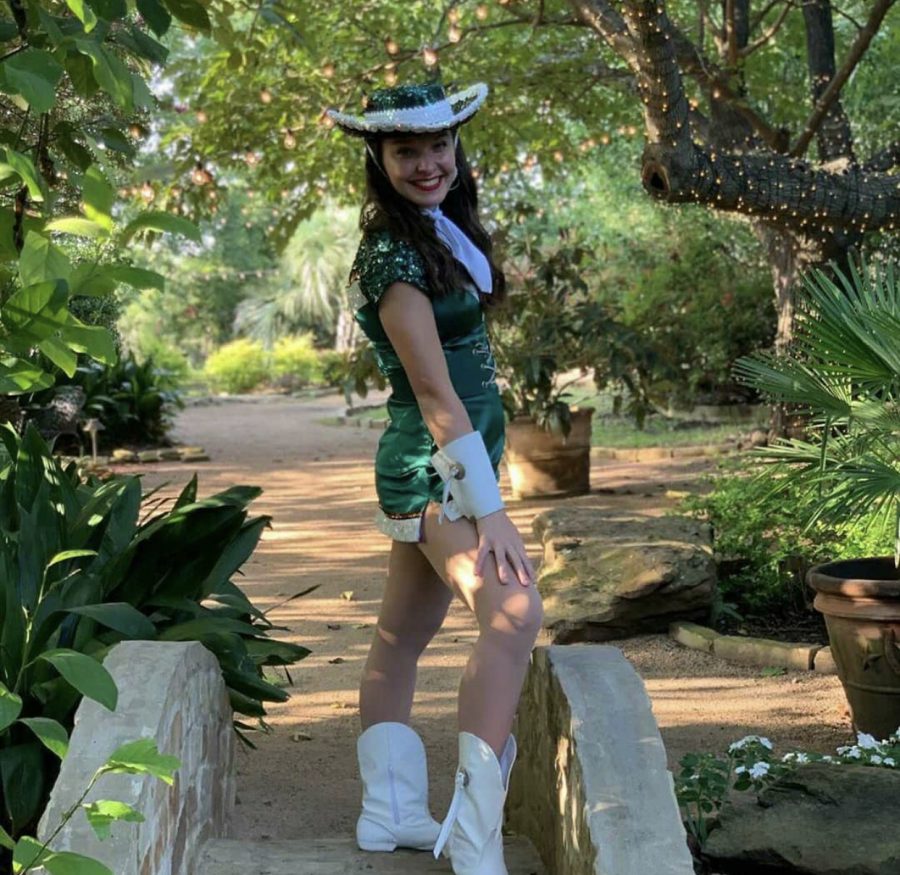 As Paris Hendricks was walking into the dance studio to record her tryout, she never would have thought that she would end up in a hospital bed.

Since tryouts for WHS’ high school drill team were online this year, the girls were required to record a dance and send it in. One of the studios in town allowed Hendricks to record her routine in a dance studio.

Hendricks said, “I was very nervous, so I recorded the dance multiple times to get the best video. I probably videoed my routine four times.”

Little did Hendricks know, this next time through would change her whole summer.

“I was about halfway through the dance. I went up to do my Russian and when I landed, I felt my knee dislocate,” Hendricks said, “I was at a loss of words. I didn’t even cry because my adrenalin was rushing.”

With Hendricks, was one of her closest friends, Haley Neely. Neely was recording the routine for her. “I could see the fear in her eyes when she fell,” Neely said, “I ran to my phone and called her mom right away.”

Hendricks’ parents were at the studio in minutes and rushed her straight to the hospital. The doctors knew that this was a very bad injury, and she would need surgery.

Hendricks and the rest of the Charmers will perform at the first home game, Friday, October 2nd at Lumpkins Stadium.

“I got released about a week ago, and I couldn’t be happier,” Hendricks said, “This injury happened at the right time.”