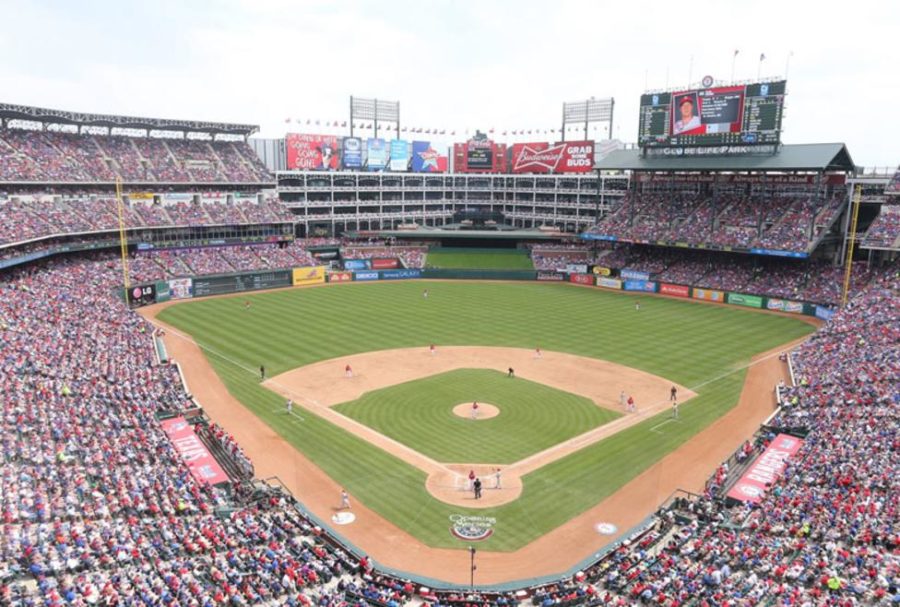 The crack of the bat will soon resound throughout the nation as America’s game returns for the 2019 season. Now, let’s take a look at storylines across MLB as teams break camp.

The National League comes in to 2019 with no clear favorite, as several teams made major acquisitions in the offseason. Notably, the Philadelphia Phillies were busy, picking up outfielder Andrew McCutchen and trading for catcher J.T. Realmuto.

However, the big stories were Bryce Harper and Manny Machado, who signed with the Phillies and San Diego Padres, respectively. The Mets also made several upgrades, acquiring Robinson Cano, Edwin Diaz, and Wilson Ramos.

Several teams in the NL Central made moves as well. The Milwaukee Brewers made more upgrades to their talented roster with the signings of Yasmani Grandal and Mike Moustakas; the St. Louis Cardinals picked up first baseman Paul Goldschmidt; and the Cincinnati Reds acquired Yasiel Puig, Matt Kemp, and Sonny Gray.

In the American League, the Red Sox, Yankees, and Astros remain the favorites. However, both Boston and Houston enter 2019 without key pitching pieces, namely Craig Kimbrel and Dallas Keuchel. New York will look to challenge the BoSox’ rule with major additions in Zack Britton, Adam Ottavino, and a healthy Aaron Judge.

As for the hometown Rangers, it looks like it will be a long season. Texas enters the year having lost longtime third baseman Adrian Beltre to retirement and Jurickson Profar to Oakland via trade. Jeff Mathis will replace Robinson Chirinos, who signed with Houston. Asdrubal Cabrera seems to be Beltre’s replacement at third, and area native Hunter Pence will round out the outfield.

Mike Minor will start the Rangers’ season opener against the Cubs on March 28 in Arlington. First pitch is slated for 3:05 pm for Globe Life Park’s final Opening Day game.