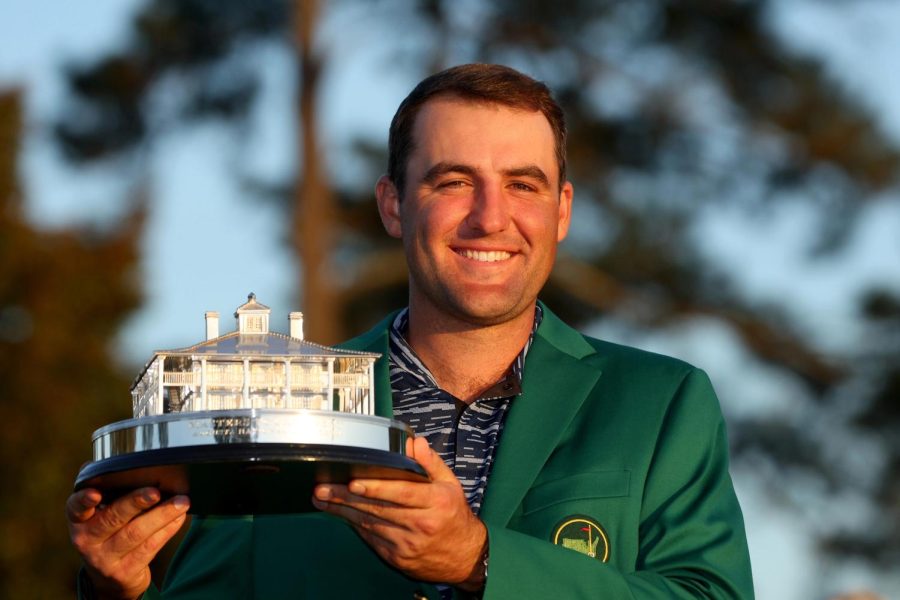 Scottie Scheffler, a Dallas native, won the 2022 Masters at Augusta National Country Club on Sunday. Scheffler finished ahead of Northern Irishman Roy Mcllroy to claim his first major title. He carded a final round with one under par 71 to finish ten under for the tournament. Scottie went home with the famous green jacket and the big check for $2.7 million. The 25-year-old displayed his even-keeled nature to go into the final day with a three-shot lead over Cameron Smith. Scheffler’s most even challenger was Mcllroy, who shot up the leaderboard with eight under par to claim the lead.

Scheffler deserved to win the Masters. Throughout his golf career, Scheffler has put his blood, sweat, and tears into golf. He has a true passion and love for the game, win or lose, he simply just loves to play.  As I was watching him on my TV, he stayed focused and calm despite the crowd and the pressure to win, something only a select number of athletes can do.

Most people think golf is the easiest sport out of all, but you can’t really say that without trying it first. Golf is more than just swinging a club and hitting a ball. When your playing you have to be patient with the other person, stay calm, and have to be focused on what you’re doing. For Scheffler those were most likely the hardest parts for him, not necessarily how he was playing, but how he was feeling and what was going through his head. Pro golfers have a lot of pressure when it comes to playing in tournaments because even if they don’t win, they are getting paid to play,  meaning they have to play well even if they are having a bad day.

According to the PGA Tour, Scheffler is the first player to win four times in a PGA Tour season by the end of Masters since 1999.